Everyone loves The Rock. No matter who you are, where you’re from, how old you are – you will love The Rock. Dwayne “The Rock” Johnson seems like the nicest guy in show business and unsurprisingly, a lot of people would love him to be their President.

However, while it was rumoured that The Rock would be running alongside Kanye West in the presidential election in 2020, he has now officially ruled himself out of the running.

Appearing on the Graham Norton show last night, The Rock explained his reasoning for his bitterly disappointing withdrawal.

“Here’s the problem, it’s been very flattering,” The Rock said. “There’s been this really interesting uptick in public opinion, wanting that to happen.”

“The problem is that [Jumanji: Welcome to the Jungle co-star Kevin Hart] will completely sabotage the campaign in 2020, 2024. He’ll literally sabotage it from the inside.”

“100%,” said Hart, agreeing with his co-star. “I will take you down. I don’t want it to happen because it will make you that much better than me, and I just don’t want it. I would sabotage it in a heartbeat.”

The Rock is set to star in the highly anticipated movie, Jumanji: Welcome To The Jungle, alongside Kevin Hart and Jack Black. Speaking about the movie, The Rock, who is also a producer of the film, said he was keen to stay true to the spirit of the late Robin Williams, the star of the original Jumanji.

“That was the number one thing that I just wanted to have open dialogue with Jake (Kasdan, the director) and Matt Tolmach, our producer, and the studio,” Johnson told Cinemablend.

“So, I think we came up with some really nice ways to pay homage and, yeah, I think the family is going to be very, very happy with it. And without giving too much away, there… Now, I’m biting my tongue right now…”

While he won’t be the people’s President, The Rock will be getting the recognition he deserves. 2017’s Walk of Fame ceremony this month will see The Rock added to the star-studded street. Discussing their decision to recognise the wrestler-cum-actor, Ana Martinez, the producer of Walk of Fame ceremonies, said:

“Not only does Dwayne have a great personality and talent, but he also does a great amount of philanthropic work which is part of the criteria for earning an immortal spot on the Walk of Fame. We envision scores of photos being taken at his star by his fans.”

Obviously delighted at the news, The Rock took to Twitter and said:

“A true true honor. What a full circle journey. So grateful and so many people to thank. See everyone there! Tequila on me.” 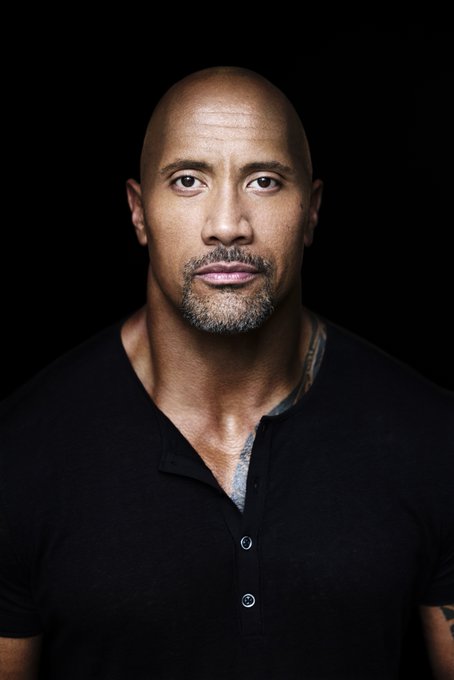 He might not be in the running the be President, but he will be immortalised on the Walk of Fame.