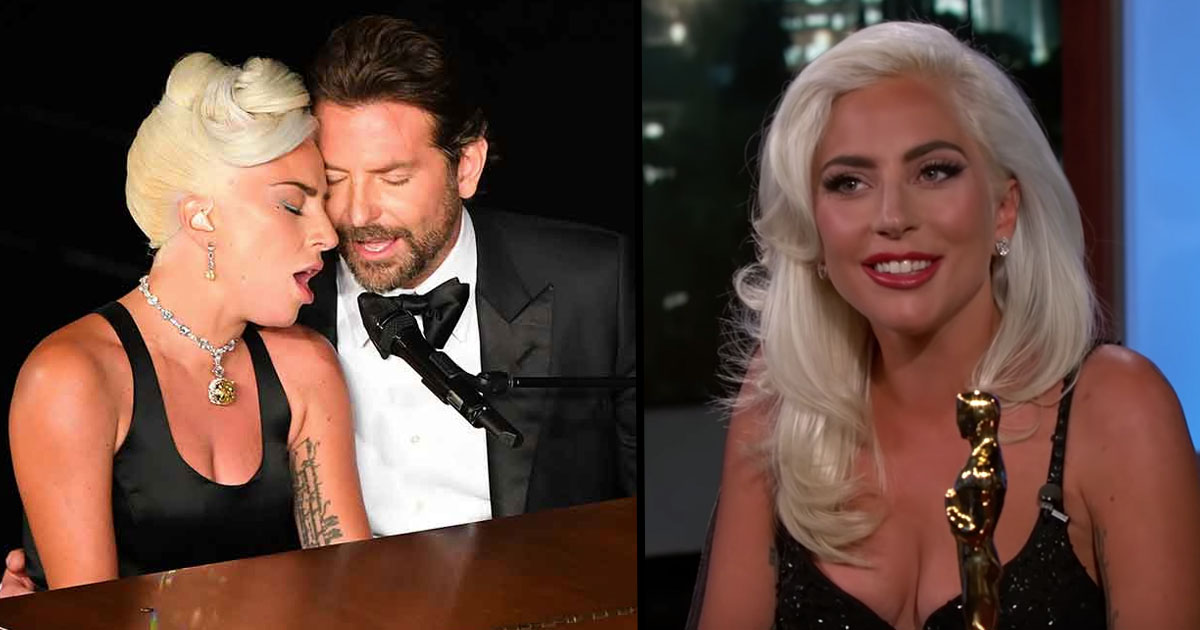 If you’re a fan of celebrity conspiracy theories, we’ve no doubt you’ll be well-versed on the saga of Lady Gaga and Bradley Cooper. The two starred alongside each other in smash hit movie A Star Is Born, in which their respective characters fell deeply in love. However, some thought the level of chemistry between the pair was too good to be acting, and concluded the pair were in love in real life, too.

Much of the publicity surrounding A Star Is Born has centered around the relationship of its two stars. Their real-life interactions have been carefully studied in order to find evidence of this secret relationship.

At the Oscars this week, Gaga and Cooper performed their winning song, “Shallow,” to a rapt audience. However, it wasn’t just the vocals that got people talking, but the electricity between the two as they sung. But now Gaga has spoken out about the rumors – and with quite a shocking response.

Lady Gaga and Bradley Cooper starred together in A Star Is Born.

The love story between a younger, insecure woman and an older, world-weary man captured the hearts of the world, and is both commercially and critically acclaimed.

The two give absolutely stellar performances.

The soundtrack to the movie is also amazing.

But one thing that really makes it stand out is the chemistry between the two leads.

The romance between Gaga and Cooper was very… believable.

Something about the way they interacted with each other on screen really captured to attention of audiences.

The experience of making the movie clearly brought the two together.

Gaga and Cooper appear to have a very close friendship, plus massive amounts of respect for each other’s work. Their off-screen interactions are very cute.

Some think they’re a little too cute. 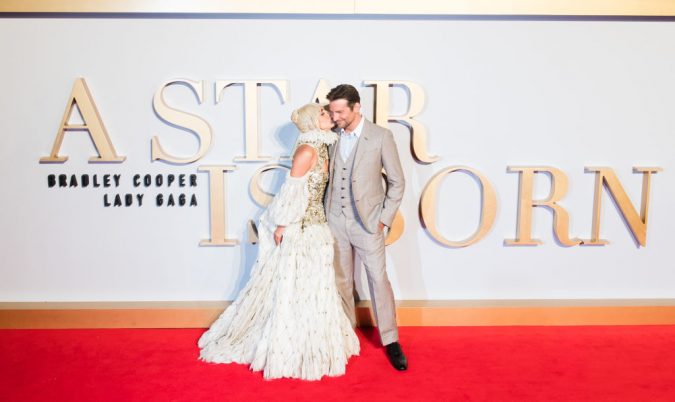 Instances like the above red-carpet kiss have got the rumor mills turning, as they have led many to believe there’s something between Gaga and Cooper IRL

They do look sort of… coupley. 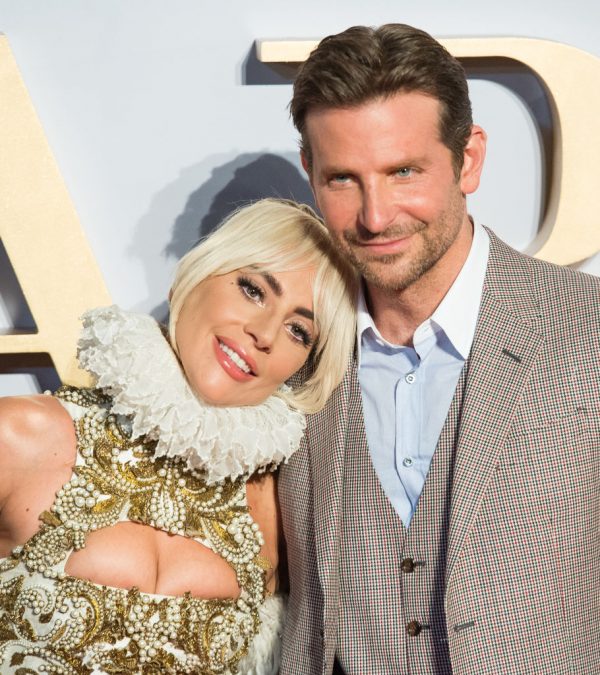 The familiarity the pair have with each other, the subtle body language indications of desire, the deep, longing looks into each other’s eyes… we kind of buy it.

For many, A Star Is Born is proof enough.

While there is such a thing as good acting, many fans think the type of on-screen chemistry between Gaga and Cooper just can’t be faked, and is an indication of something more.

Those who believe in the relationship stand firm.

No amount of denial on either part will convince some that Cooper and Gaga are not secretly in love with each other.

With each public appearance, more proof is gathered. 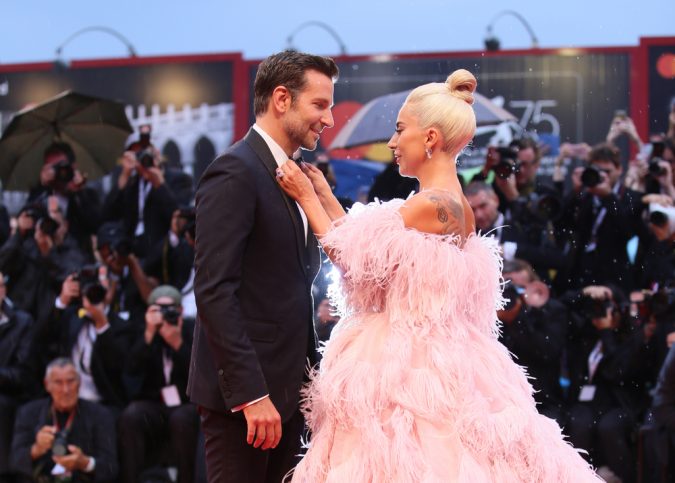 This image from the Venice Film Festival looks particularly relationship-esque. The fixing of your partner’s tie in public seems like something only a couple would do.

There’s been a couple of problems with the conspiracy theory. 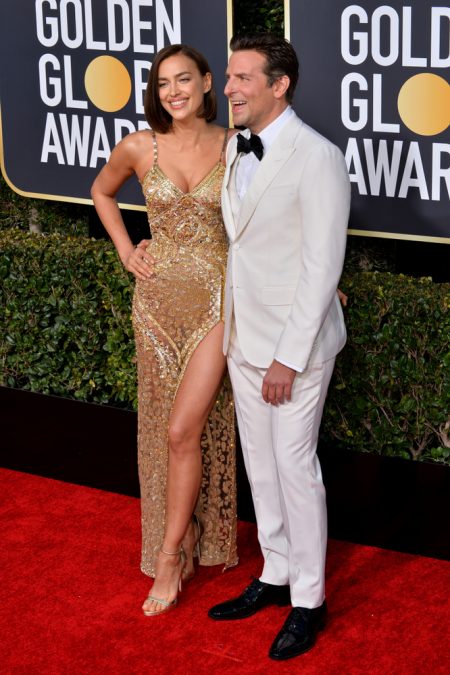 Cooper has a long term partner, Russian model Irina Shayk. They’ve been together since 2015 and have a daughter together called Lea.

Until recently, Gaga was also in a relationship.