Is Fox news host Laura Ingraham married? No, Ingraham doesn’t have a husband. She has never been married.

However, she does have three children, all adopted, and she has dated several prominent men from different political perspectives over the years.

Laura Ingraham’s boyfriends have made for strange political bedfellows at times. She has not stuck to dating only conservatives, although she is known for her own right-wing views.

In fact, Ingraham once dated the outspoken liberal pundit Keith Olbermann years ago, who later had his own television show on politics on MSNBC. Although they share in common punditry and the public eye, their politics are the polar opposite. However, Olbermann told The New Yorker that politics did not drive the pair apart. “Olbermann dated Ingraham briefly a decade ago,” the magazine reported in 2008.

“There were a few problems,” he told The New Yorker. “There were a few things that I could see were going to be impediments. Oddly, they were not political things.” The magazine article did not elaborate, but it quoted Ingraham as criticizing Olbermann on the air. “I believe MSNBC really needs to bring in a medical team at this point. . . . I don’t know what happened to him. I really don’t. He didn’t use to be this way,” The New Yorker quoted her as saying.

2. Ingraham Dated Dinesh D’Souza, Who Was Seeking an ‘All-American Girl’ to Marry

GettyDinesh D’Souza speaks at the Republican Leadership Conference in 2014.

A 2015 article in Vanity Fair described D’Souza as “political pundit, writer, documentary-film maker, and onetime wunderkind of the intellectual elite.” It’s probably not surprising, then, that the pair might find things in common. However, their relationship did not work out.

According to Vanity Fair, D’Souza dated several blonde conservative women. “After dating Laura Ingraham and then Ann Coulter, he found the ultimate prize in Dixie Brubaker, a beautiful blonde from a conservative California family, whom he had met while working in the White House,” the magazine reports, quoting D’Souza as saying, “It was my mission to marry the all-American girl.”

D’Souza and Ingraham were once engaged, but they never married.

3. Ingraham Was Engaged to a Beer Distributor

It seemed that Ingraham might finally have made a life match when she was engaged to a Washington D.C.-area businessman, but that relationship did not work out either.

Page Six reported that Ingraham was also once engaged to James Reyes, although they broke up too, writing, “Laura Ingraham’s long search for love is finally over. The blond conservative pundit is getting married in late May or early June to Washington businessman James V. Reyes. The two met on a blind date last Memorial Day weekend.” Page Six described Reyes as helping run a family business.

The New York Daily News described him as “beer distributor Jimmy Reyes – a 43-year-old divorced father of two who happens to be a staunch supporter of ­President Bush and former fiance of right-wing radio host Laura Ingraham” and said he also dated Katie Couric. Reyes was described as a wealthy and private contributor to Republican candidates.

Tyson and I did spring trail check. Four miles of wooded trails with no fallen limbs. Ready to go! 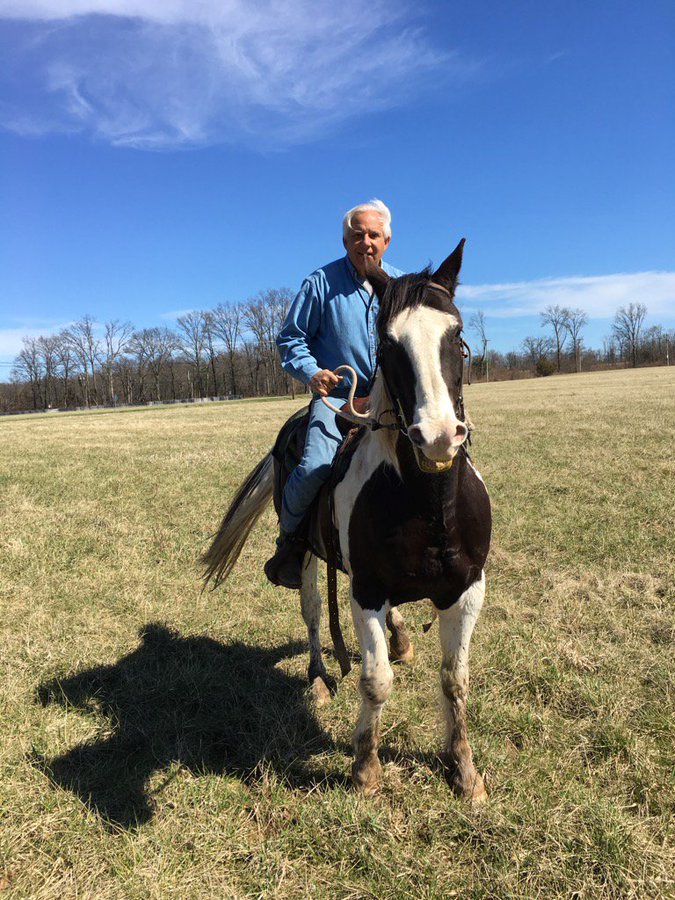 Ingraham has also reportedly dated the former Senator from New Jersey, Robert Torricelli. The Harvard Crimson reported that she once was allegedly in a romance with now former Harvard University President Larry Summers, writing, “Early in Summers’ tenure as president, tabloids were abuzz with rumors of his relationship with conservative radio host Laura Ingraham. But the romance did not last.”

Laura Ingraham is 54 years of age, but she has never married. She is a breast cancer survivor, having undergone surgery in 2005.

According to IMDB, “Laura Ingraham was born on June 19, 1963 in Glastonbury, Connecticut, USA as Laura Anne Ingraham.”

Although Ingraham has not married, she decided to take matters into her own hands, and she adopted three children.

On Twitter, Ingraham labels herself “Mom, author, TV & Radio Host, The Ingraham Angle 10p ET Fox News, The Laura Ingraham Show, 9 to Noon ET.” She posted a photo her son drew for her before they boarded a flight for Easter 2018 vacation. She has three children, all adopted: Maria, Michael, and Nikolai. Both of her sons were adopted from Russia and her daughter from Guatemala, according to IMDB.

She sometimes posts photos of her children on social media. In 2017, she wrote on Twitter, “Mass, kayaking and kids. Perfect morning.” In another tweet, she boasted, “Pure joy as my 7yo Niko does a flip off board at dive meet.”

She also posted a photo of a birthday cake her children gave her:

No, the kids didn’t go for the fire hazard cake! 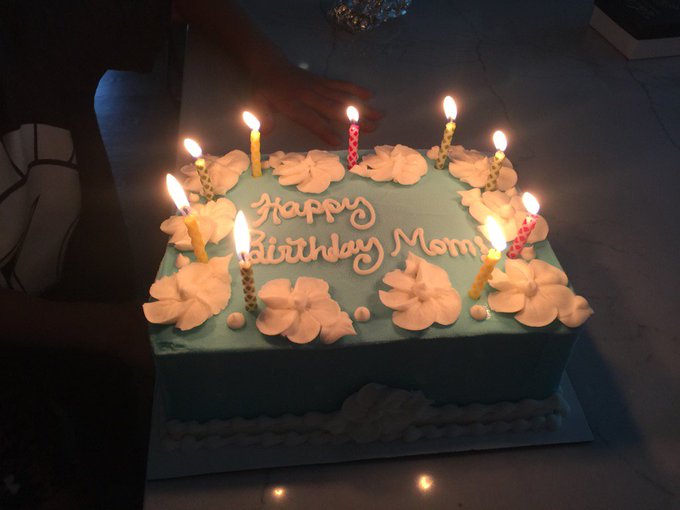 In 2009, The Washington Post reported on two of the children, writing, “Laura Ingraham, who brought home a new son, Michael Dmitri, 13 months, from Moscow last week. The conservative radio host last year adopted Maria Caroline, now 4, from Guatemala. The pundit, who spent a college semester in Russia, says, ‘The only question now: Are we having borscht or rice and beans for dinner?’”