Rightfully so, his last words are thought-provoking. 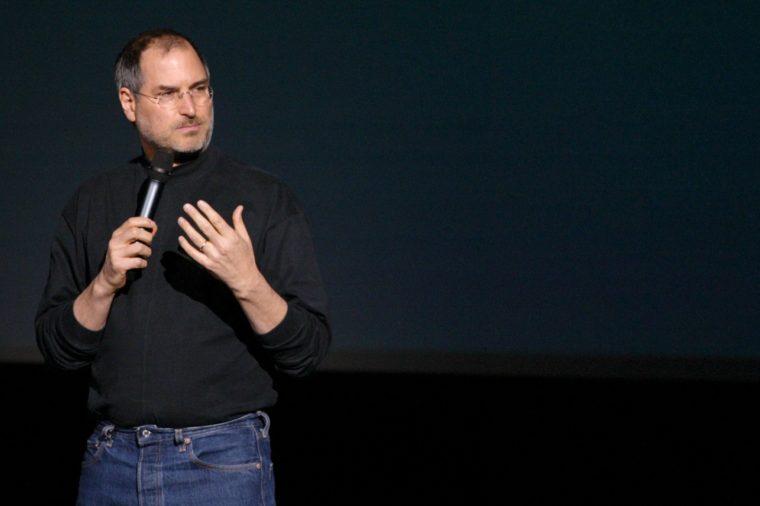 People know Steve Jobs for his creativity, innovation, and inspiring quotes too. So there was a lot of hype and curiosity regarding the late Apple co-founder’s last words. In 2015, rumors were circulating online that his last words were in an essay warning how the, “non-stop pursuit of wealth will only turn a person into a twisted being.”

The essay also boasts the importance of treasuring life and family before material things or success. “The wealth I have won in my life I cannot bring with me,” the essay reads. “What I can bring is only the memories precipitated by love.” Although some might argue that these points are important, there is no evidence that Jobs is the author of the essay. According to Snopes, the essay only appears on unofficial social media accounts, blogs, and neither the Jobs family nor Apple confirmed its legitimacy. This is the best quality in an employee, according to Steve Jobs.

That said, his sister Mona Simpson briefly mentions his last words in her eulogy published in the New York Times. “Steve’s final words, hours earlier, were monosyllables, repeated three times,” she said. “Steve’s final words were ‘OH WOW. OH WOW. OH WOW.’” The eulogy notes that Jobs repeated this phrase after looking at his sister, Patty, his children, and his life partner, Laurene. TheNew York Post also reports that Jobs had some harsh words for his daughter, Lisa Brennan, on his deathbed. In a tell-all memoir about her relationship with her father, Brennan says Jobs told her she “smelled like a toilet” during one of their last visits, according to the Post.

Even though no one will ever know the exact meaning of his final words, people will likely continue speculating their purpose, indefinitely.